Magnificent Storyteller Soldier Reveals What He Saw In Vietnam

David Hoffman
Avaldati 19 juuli 2018
In 1990 I did interviews with 180 baby boomers talking about their early life during the 1960s for my television series, Making Sense of the Sixties. This is a clip of poet and educator Bill Ehrhart from one of those interviews - a very articulate Vietnam veteran who joined the military with patriotism in his heart. He has written a book on his experiences - Vietnam-Perkasie: A Combat Marine Memoir, Search the word "Vietnam" on my EEpush channel to find more related clips. Including one more by this man. Here is his background of service - W. D. Ehrhart served with 1st Battalion, 1st Marines, from early February 1967 to late February 1968. His service number is 2279361. He holds the Purple Heart Medal, Navy Combat Action Ribbon, Presidential Unit Citation (2), Good Conduct Medal, National Defense Service Medal, Republic of Vietnam Service Medal, Cross of Gallantry Meritorious Unit Citation, Civic Action Meritorious Unit Citation, Vietnamese Campaign Medal. The last three were all awarded by the now-extinct government of the Republic of Vietnam. He received the PUC and the two Vietnamese unit citations as a member of 1st Battalion, 1st Marine Regiment. You can find more at his website -www.wdehrhart.com. 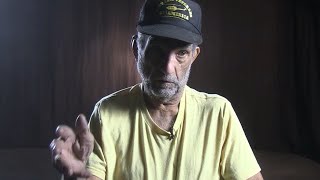 Vietnam Voices: 'I looked at everybody to see who I could follow. There wasn't anybody.'
Billings Gazette
Vaatamised 253 tuh
25:10 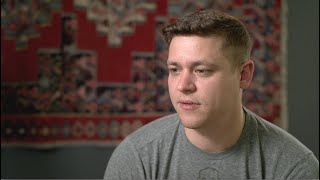 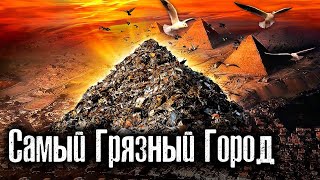 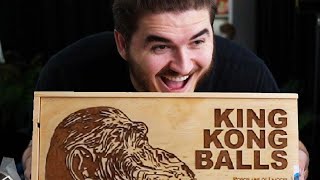 What happens if you put your head in a particle accelerator?
Kyle Hill
Vaatamised 6 mln
47:47

Former CIA Officer Will Teach You How to Spot a Lie l Digiday
Digiday
Vaatamised 13 mln
46:39

Vietnam Voices: 'Oh Lord, what have I gotten myself into?'
Billings Gazette
Vaatamised 230 tuh
14:44

Can YOU Fix Climate Change?
Kurzgesagt – In a Nutshell
Vaatamised 6 mln